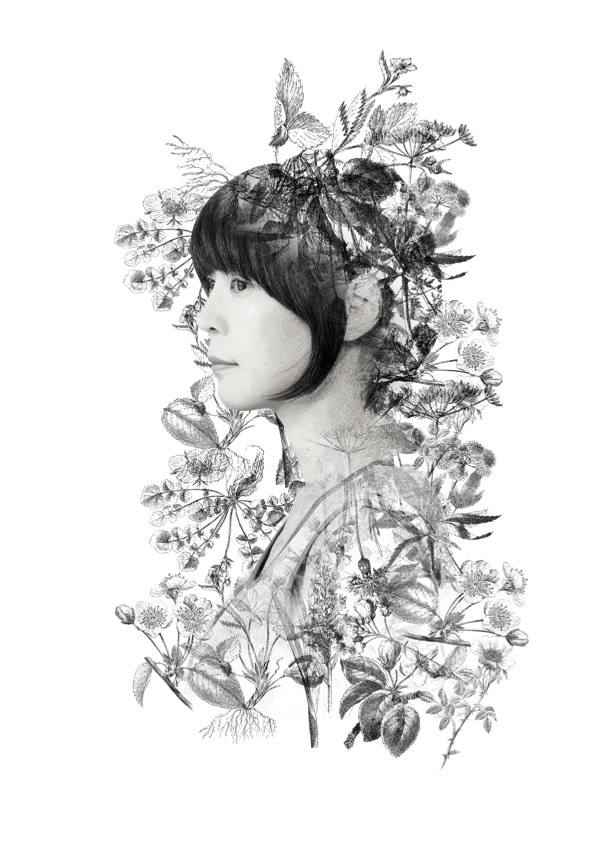 piana was born in Iwate, and resides in Tokyo. Started musical career in college, composed recorded and programmed all by the artist.

2003 Released own 1st album “snowbird” from Japanese label “cubic music” then from “happy” a label in New York.

2005
After several performances outside of Japan, released 2nd album “ephemeral” from “happy”.
Played opening act for Jimmy Lavalle (Album leaf) show in Tokyo.
Made a music video of “Something’s Lost” in Norway. Directed by Thomas Hilland.

2006
Formed THE HEARTBREAK MOMENT with HER SPACE HOLIDAY and JOSEPH NOTHING and released” THE SOUND OF OUR SUMMER”.